Finley Moll is an American fashion designer, business woman, and philanthropist who was born, raised and educated in Texas. Finley grew up watching her glamorous mother, a true fashionista, dress for many social occasions in her busy life. After earning a degree from UNT in fashion design, she and Heather McNeill met while working for a sportswear label in Dallas. When the label closed it's doors in 1994, the friends found themselves out of work but full of ideas and energy. Finley Shirts was started in 1995 with funding solely from Finley and Heather's parents' pension funds!

After 5 years of living the motto "Never, Never, Never Give Up", the two paid back their parents in full and continued to grow their business by focusing on feminine, crisp, tailored and fun shirtings for women. In 2006, Heather began to grow her family and business colleague Marty Washington joined the Finley team. In 2009, the trio launched a diffusion label, "Couleur by Finley", to fill the need for an American made solid shirt program.

By continuing to design and manufacture in Dallas, the Finley Shirt is the standard for impeccable workmanship and unsurpassed quality control . Owners Finley Moll, Marty Washington and Heather McNeill are proud of their philosophy: "to provide a crisp, clean answer to a trendy world." 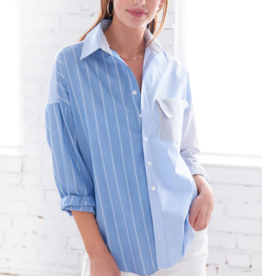 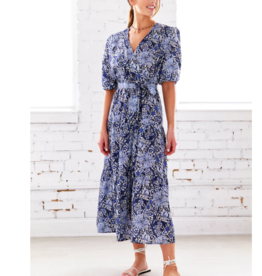