the story began with a small collection of hand–finished t–shirts. grown in the fashion business, the forte brothers hail from veneto, one of the manufacturing districts in which made in italy has taken its shape and identity over the years, turning the artisanal process into an industrial one while keeping intact its values and peculiarities. giada and paolo have absorbed this ethos since childhood, in the family’s knitwear factories. giada trained at nottingham trent university, where she studied knitwear design, while paolo studied finance. after autonomous experiences in their respective fields, they decided to join forces on a project based on the values they believe in: the beauty of creativity as a filterless bond between the creator and the consumer. giada is in charge of design, paolo is the business strategist. robert vattilana, art director and giada’s life partner, is the third member of the group: the one who translates visions and sensations into images and spaces, or graphic and editorial choices. forte_forte is the offspring of the three’s joined efforts: the family name is doubled, christening the brand with an incitation that is already an expression of strength; the lower case font signals a desire for intimacy as opposed to ostentations. 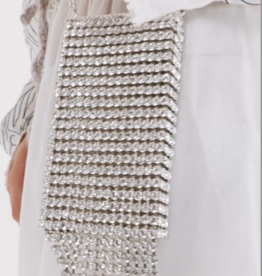 like a charm to be worn as if in a child’s game or a small gem to be carried around with you, this mini bag is made up of intricately-braided gleaming crystals that form a sparkling net.
Add to cart
FORTE FORTE Mini Bag with Crystals
$592.00 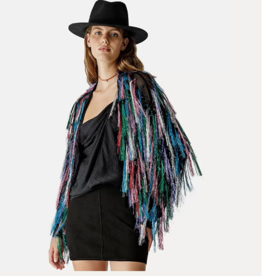 This blouson from Forte Forte is as elusive and poetic as floating clouds and agleam with metallic reflections, it defies the darkness with its half-hidden light.
Add to cart
FORTE FORTE Magic Chest Blouson
$982.00 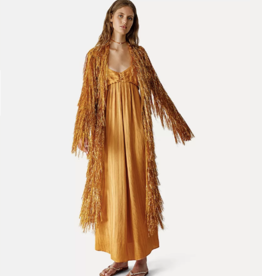 This poetic dust coat from Forte Forte in tulle features a glorious cascade of sparkly fringes that catch the light like flares of energy or luminous trails left by shooting stars in the summer sky.
Add to cart
FORTE FORTE Magic Chest Jacket
$1,258.00
Sale 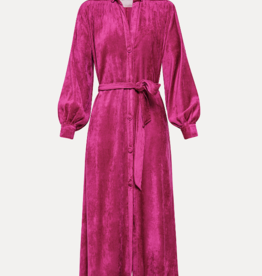