One of the few talented youngsters to join the fashion design bandwagon, Aneeth Arora has made an impressive mark in the Indian fashion industry with her out-of-the-box concepts and impressive design techniques. Looking at the profound success she has achieved as a designer today, it is difficult to believe that Aneeth had almost no sartorial interests in her childhood days and would even cringe at the idea of even sewing a button on to her shirts!

After finishing her schooling, she was admitted to the reputable JJ School of Architecture in India, but was ambivalent about taking up architecture as a career choice. She attended a short yet rigorous bachelor’s course at the National Institute of Fashion Technology, Mumbai which certainly gave Arora some perspective. However, her love for fabric was born during the time she was pursuing her Masters in Textile Design at the National Institute of Design, Ahmedabad, where she worked in close association with craftsmen and was also exposed to the technicalities of textile, right from weaving to printing and dyeing.

The year 2009, saw the launch of her label Péro, which was initially set up in a room in Arora’s house. The workforce included one tailor, one runner, and Arora herself. Péro, a word the young designer had heard a lot growing up in the Rajasthani city of Udaipur, means “to wear” in Marwari. The label reflects her inspiration for clothing, which is largely derived from the local people, who according to her are effortlessly stylish without even knowing it.

Even after having spent years in the field of garment styling, Aneeth still does not like to be tagged as a ‘Fashion Designer’ and would rather be called a “Textile and Dress Maker”. She creates apparel that is crazy enough to surprise people, but are wearable and stylish at the same time. She strives to balance fashion with tradition, making every day dressing fun and trendy. The foundation of her design philosophy is that Less is More, which reflects in her designs as well, with clothes exuding versatility and comfort, but also carrying a keen attention to detail.

Arora's brand ideology of anti-fit, frumpy chic clothing might be a tough sell in India, but her in-depth understanding of unusual textiles and persistent efforts to popularise them, has earned her many fans overseas, and also helped her client base to expand phenomenally over the past few years. She has also won numerous laurels in the field, such as the Marie Claire for Eco Fashion in 2010, Young Creative Fashion Entrepreneur in 2011, and Vogue India’s first-ever Fashion Fund Award, all of which has inevitably turned her into quite a hot seller in the Indian fashion industry. 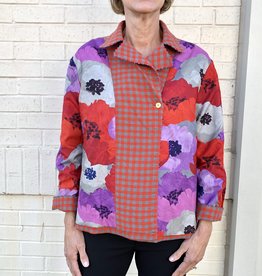 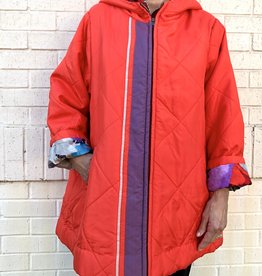 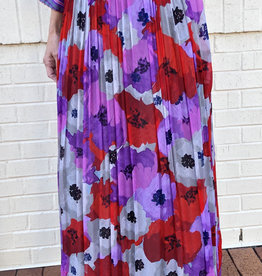 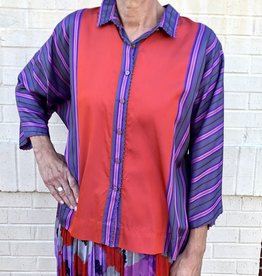 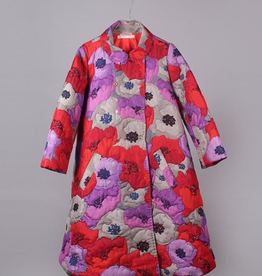