The Philippe Model Paris brand has its roots in the creative genius of the French designer and artist of the same name who has earned himself a leading position amongst the great names of fashion in the world. Founded in 2008 by the Italian designer Paolo Gambato, Philippe Model represents a successful mix between French allure and Italian creativity. The company realizes high-end fashionable sneakers that are made in the heart of the Riviera del Brenta Italian footwear district and distributed worldwide by top luxury wholesalers. 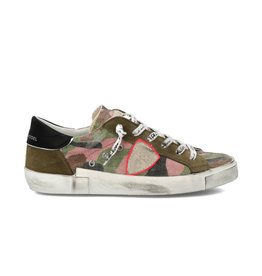 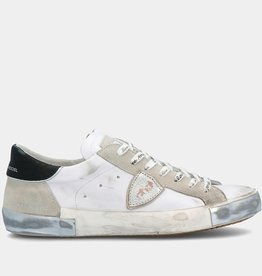 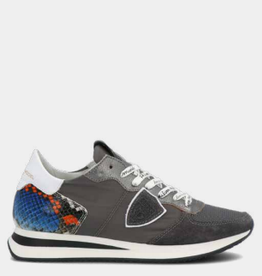 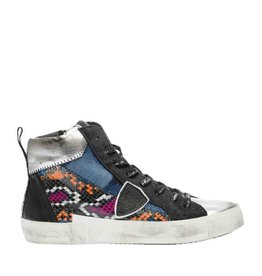